James Turrell is an American artist known for his Installation Art and Interior Architecture projects. His work is influenced by the ‘California Light and Space’ movement which is characterized by bold visual statements typically including neon and fluorescent lights. Some of his most notable work includes ‘Roden Crater’, ‘Acton’ and ‘Reamar Pink Light’ 1969. Turrell’s trademark single colour interiors have become iconic and with this popularity, often replicated or recreated. He has been said to be the influence behind Drake’s ‘Hotline Bling’ video, which apparently he was most flattered by, but took no credit for.

To learn more about Turrell, read either of the following books that illuminate the origins and motivations of James Turrell’s incredibly diverse body of work.

James Turrell: A Retrospective by Prestel (Book on Amazon)

James Turrell: A Retrospective by National Gallery of Australia (Book on Amazon)

Other notable work (pictured below) includes swimming pool designed for wealthy business man Richard Baker in Greenwich, Connecticut. This was the first such work the artist completed in the United States.

Roden Crater is Turrell’s most recent ongoing project. Roden crater is a literal 400,000-year-old crater in northern Arizona, formed by an extinct volcano, that Turrell is slowly transforming into an observatory. It is described by Turrell as a ‘gateway to observe light, time and space’ and is an ongoing project currently fundraising for completion. 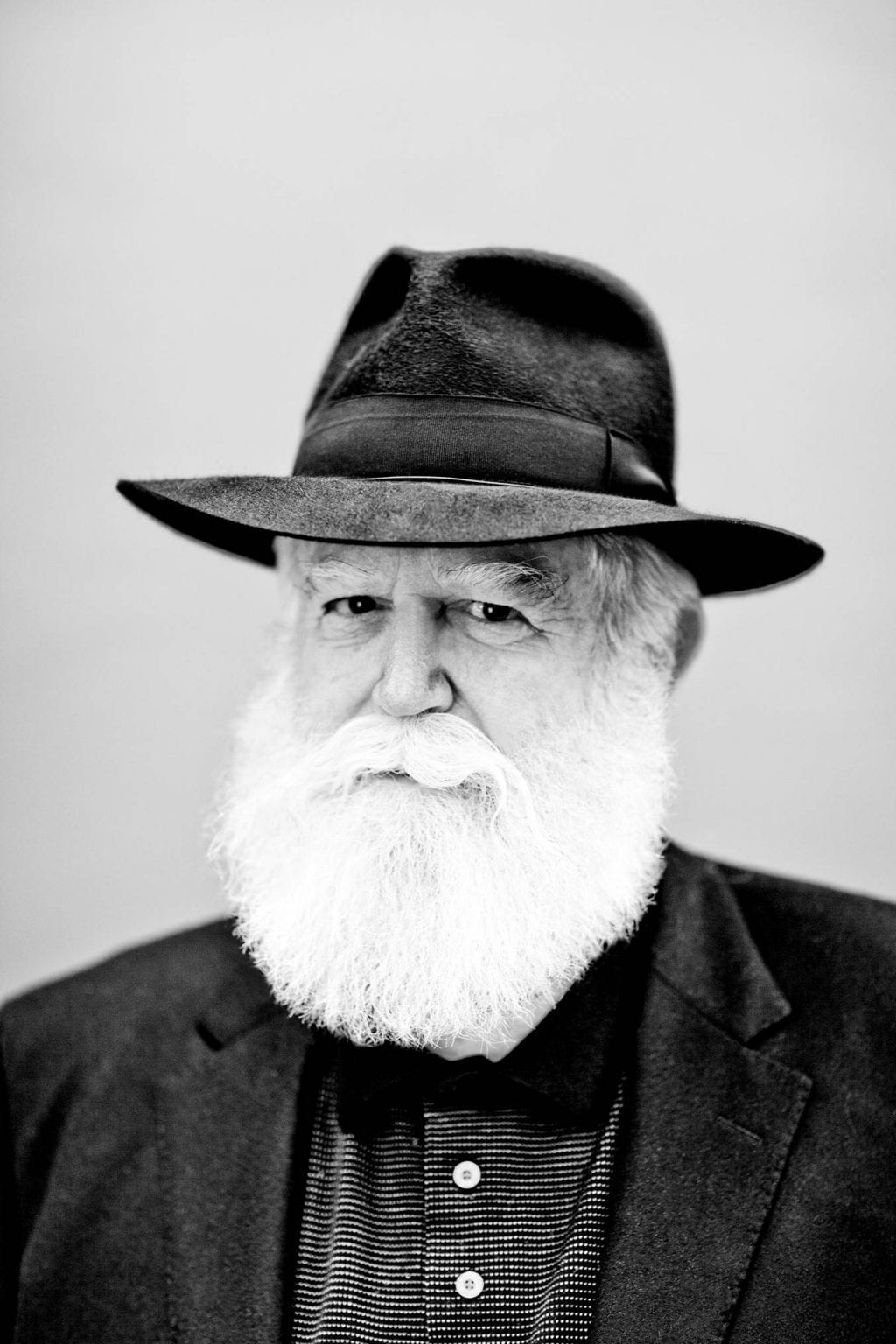 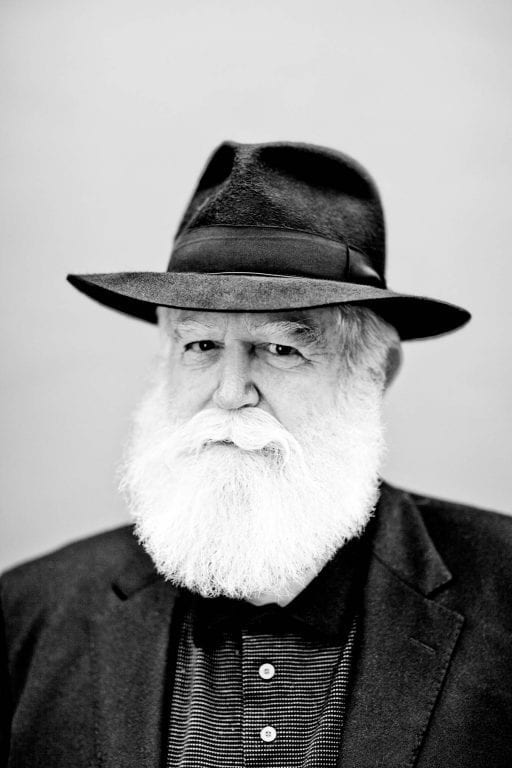 The easiest way to keep up with new content and stay in the know is by following Twenty75’s Editor.

✅ Committed to providing the most insightful and deep-diving creative content.